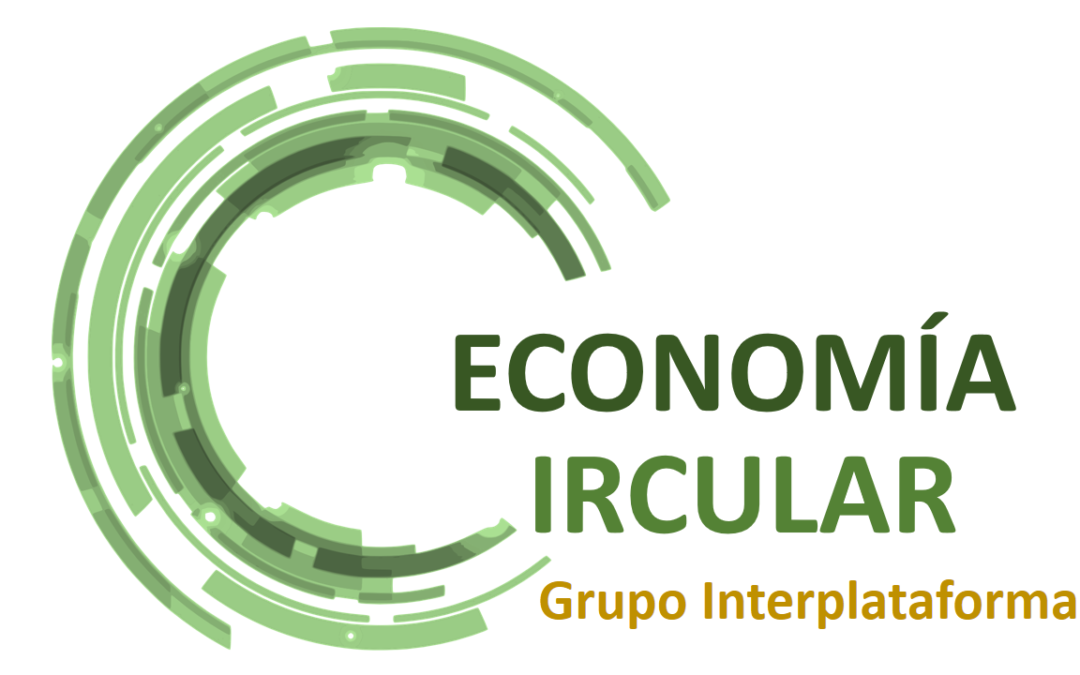 The Spanish Road Technology Platform (PTC) is part of the Interplataformas Group on Circular Economy, an initiative to identify opportunities from the field of R & D for the adoption of the concept of industrial symbiosis in strategic industrial sectors in Spain, as a first step in the transition to the circular economy.

Moving towards a circular and efficient economy in the use of resources has become one of the strategic objectives of the European Union.

In June 2014, the Planeta Technology Platforms, SusChem-Spain, Food for Life Spain, Spanish Water Technology Platform, PLATEA and MANU-KET, decided to create the Interplataformas Group of “circular economy”, aimed at exploiting the potential of innovation and the collaboration between strategic industrial sectors in Spain to move towards a circular and efficient economy in the use of resources. At the beginning of 2016 it was determined that the incorporation of new technological platforms would be extremely enriching, given that there are many sectors that can contribute to the aforementioned model change.

Currently, this Group is made up of 22 Spanish Technology Platforms, which work to promote the implementation of European and Spanish strategies in the field of the Circular Economy through the revitalization of research and innovation actions, as well as the implementation of progress of collaborative projects within the framework of national and international programs.

After the preliminary phase of setting up the group and establishing the objectives, an online tool “Connecting for a Circular Economy” has been developed so that users can publish and consult information on waste generated by other users of different industrial sectors, which also can be used as raw material for other processes. The tool allows to consult information about technology suppliers aimed at the valorization and reuse of them.

The promotion of the Circular Economy is included in European and national research and innovation initiatives and strategies such as:

In this way, the promotion of the Circular Economy appears within the scope of the priorities of various funding programs and European and national calls, such as LIFE, H2020, State Plan for Scientific and Technical Research and Innovation 2013-2016 or the strategies of smart specialization of various autonomous communities.