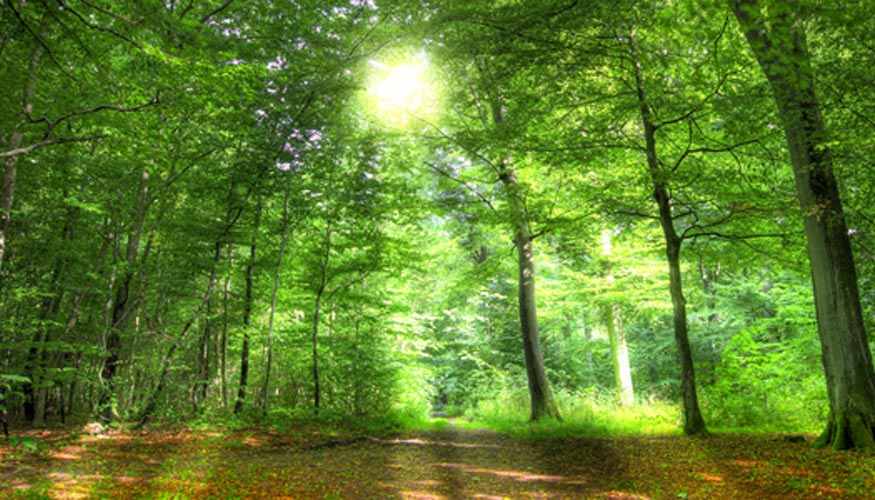 Bio-based Industries Joint Undertaking was created in 2014 within the framework of the Bioeconomy Strategy for Europe and Horizon 2020, as a public-private partnership of EUR 3,700 million, with the aim of creating a competitive and sustainable bioindustry sector in Europe. The EU undertook to invest € 975 million in the BBI JU in seven calls from 2014 to 2020. In 2017, in the mid-term evaluation of the program, an independent evaluation led by the European Commission confirms: BBI JU has achieved its objectives, not only complying with the key performance indicators previously defined, but achieving high levels of efficiency, execution and transparency, an impressive participation rate of SMEs of 36% and 97% of the project coordinators are satisfied with the initiative. The latest bioindustry data corroborates this: BBI JU has not only already exceeded the goal of five operational biorefineries planned for 2020, but also the sector has grown by 11% in 2016, and the investment planned by the members of the Bioindustries Consortium it has increased from 2,000 million euros in 2014 to 5,000 million euros in 2017.

“It’s a remarkable evolution,” says Philippe Mengal, executive director of BBI JU, “also illustrated by the fact that we are currently noticing a growing interest from banks and private investors, even from outside the EU. Especially, this proves that, through the 65 projects we finance in 30 countries, BBI JU is creating unique opportunities for public and private organizations to cooperate, develop their knowledge and establish multisectoral connections to find new ways to realize the potential of biomass in Europe. Indeed, the figures show that BBI JU is successful in organizing, structuring and shaping new value chains, in reducing risks for private investment and in reaching the critical mass necessary to create value for Europe and its citizens. ”

With a view to the future, BBI JU intends to continue with its structuring efforts, creating new markets for bioproducts and facilitating the development of a sustainable European economy, biologically based and circular by nature. The challenges include the maintenance of continuity and stability, which is key to completely reduce the risks of investments. The self-sufficiency of the biomass supply is also key. A systemic change of this nature will take time, and the complete integration of the necessary infrastructure because a permanent change to a biologically based economy requires the dedication and commitment of the sector, the politicians, the opinion leaders, the holders of the brands and the retailers. Increasing awareness and appreciation of the benefits of the bioeconomy is essential to gain consumer confidence.

The development of bioindustry complies with many sustainable development objectives without compromising food production and respecting biodiversity and land use. However, for bioindustries to have a real tangible impact on people’s daily lives, the biggest challenge they face may be the change of mentality.

“The potential impact of bioindustry is clear to everyone,” explains Philippe Mengal. “People just have to know him. I always like to make a comparison with the Stone Age: the Stone Age did not end because there were no more stones, but because there was something better. The same thing happens with the bioindustry; We are creating a better bio-industry for Europe and its citizens for the post-oil era. ”

Source of the news: http://www.interempresas.net/Quimica/Articulos/205394-Bioindustrias-en-Europa-fomentando-un-crecimiento-de-dos-digitos.html